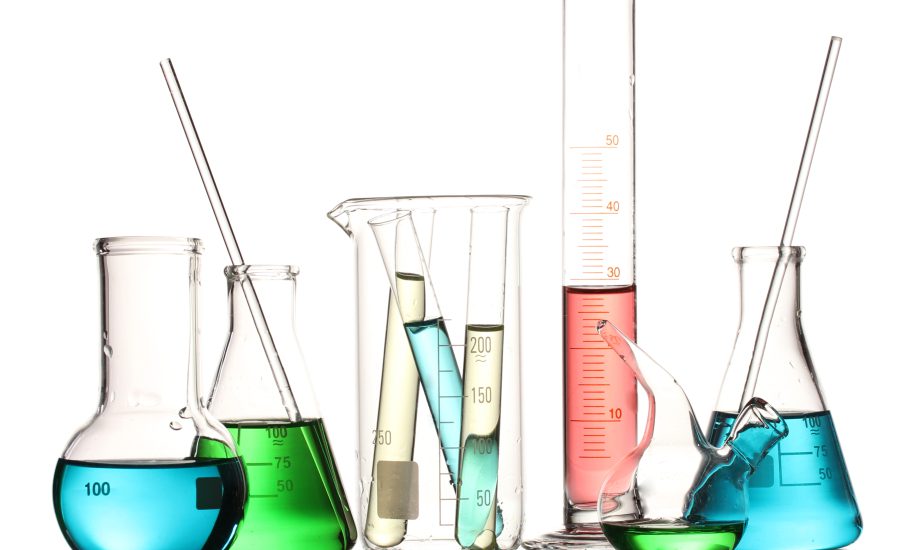 Where do probiotics come from?

The probiotics market is booming and all the – often contradictory – information available can rapidly overwhelm consumers. Such a commercial wave should not deter you from navigating the ocean of probiotics, as long as you consider some key elements of their formulation. The term “probiotic” entails it’s a product that contains adequate doses of active bacteria that are beneficial to the health of the host1. Be careful not to confuse probiotics and prebiotics; the latter fuel the former. By undergoing their fermentation in the colon, prebiotics feed the probiotics of the body.

The origin of the bacterial species of a specific formula will determine the beneficial properties of the probiotic2. Fortunately, you do not need to guess which species form your probiotic … In the current regulations, a probiotic supplement must indicate the kind of bacteria offered as well as species (such as Lactobacilli) and strains (Lactobacillus rhamnosus or others) that are present in the product. Kefir fermented yogurt, which is becoming increasingly popular, contains Lactobacillus strains (L. lactis, L. rhamnosus, L. plantarum, L. casei, L. acidophilus, L. reuteri, etc.) and Bifidobacteria (B. longum). , B. Breve and B. lactis, among others) 3. Probiotic supplements available at drugstores contain human cells of a variety of species (Lactobacilli, Bifidobacteria, Streptococci and Saccharomyces) and a wide variety of strains.

The origin of bacterial species

A probiotic can be drawn from a human source (cultivated from human intestines or colostrum contained in breast milk), from an animal or dairy source (obtained via the manufacture of yogurt and cheese), or (in fermented vegetables and certain grains such as sauerkraut, kimchi and sourdough bread) and, more rarely, directly from the ground (in agricultural land) 4. The vast majority of probiotic cells belong to the group of lactic acid bacteria, that is, those derived from milk5. In addition, these cells may not appeal to some people with dietary restrictions, these milk strains are transient and do not adhere to the intestinal receptors, which limits their lifespan in the body to a maximum of 24 hours before they are eliminated4 . For this and other reasons, human strains are considered to be the most useful from a therapeutic standpoint4. Bacteria isolated from the human microbiota are more likely to permanently colonize (for several weeks) our intestinal tract. For example, the majority of strains used in a brand like Probaclac were isolated from humans (L acidophilus, L rhamnosus and all our Bifidobacterial strains) and then produced in fermentors.

Several criteria are required for a probiotic to be beneficial. At first glance, the strains must be able to maintain the balance of the intestinal flora1. In addition, bacteria must survive the passage from the mouth to the intestines and therefore resist the acidity of the stomach2. Then, it is expected that these probiotic microorganisms can adhere to the intestinal cells for the beneficial effect to be obtained6. Scientists agree that “native” strains isolated from human hosts give a clear advantage at all these levels6. Although it is suggested that probiotics of human origin be administered to small and large mammals, some dairy and plant strains may also provide benefits in certain cases (such as Lactobacillus plantarum strain from kimchi, which is found in travelers probiotic, ideal for protection against foreign bacteria). Let it be said: not all probiotics are equal!

True or False? On a cellular basis, humans can be considered superorganisms.

True! We are composed of no less than 90% of microbial cells. Probiotics are micro-organisms that live in us and with us in many parts of the body: the intestines, the skin, the vagina, the nostrils and other mucous membranes. There are nearly 1,000 resident species, more than half of which are found in the intestine.

True or false? Yogurt is a sufficient source of probiotic to meet our requirements.

False! Even yogurt with added probiotics do not contain enough active bacteria to achieve similar effects to probiotic supplements. It takes a minimum of one billion active cells to deliver benefits to the body. Not only that, yogurt offer dairy-source microorganisms and sometimes in a single version (a single strain). 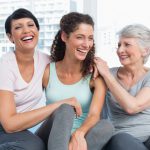 Next Story:
Bacteriotherapy at your fingertips